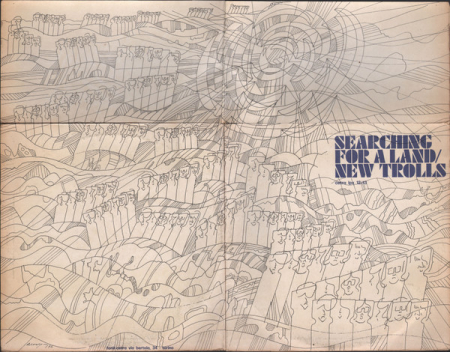 Searching for a land New Trolls

Searching for a land / New Trolls

Searching for a land - Copie 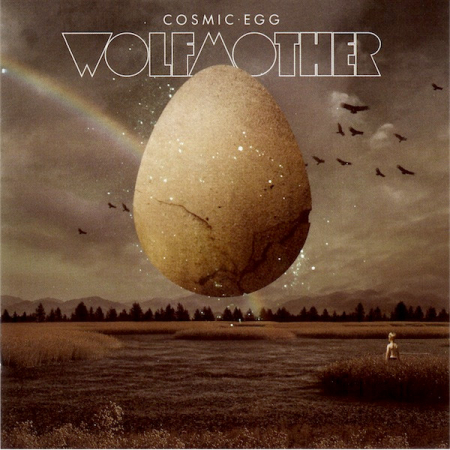 Abstract: Cosmic Egg is the second studio album by Australian hard rock band Wolfmother, released on 23 October 2009. It is the first album by the second lineup of the band, featuring vocalist, songwriter and lead guitarist Andrew Stockdale, bassist and keyboardist Ian Peres, rhythm guitarist Aidan Nemeth and drummer Dave Atkins,formed in 2009 after original members Chris Ross and Myles Heskett left in August 2008. Upon its release, Cosmic Egg peaked at number three on the Australian ARIA Albums Chart, the same position as the band's first album. The album was the only studio release by the band to feature Atkins, who left the band in April 2010 during the Cosmic Egg promotional tour cycle. The album was recorded between April and May 2009 at Sound City Studios and Sunset Sound Studios[7] in Los Angeles, California. The title of the album comes from a position in yoga described by frontman Stockdale as "like the fetal pose". The album's release was promoted throughout 2009 and 2010 by the New Moon Rising World Tour, beginning in September 2009 in Australia. The first song released from the album was the promotional digital download single "Back Round" on 2 June 2009; "New Moon Rising" was the first full single release from Cosmic Egg, on 25 August 2009. (Wikipedia) 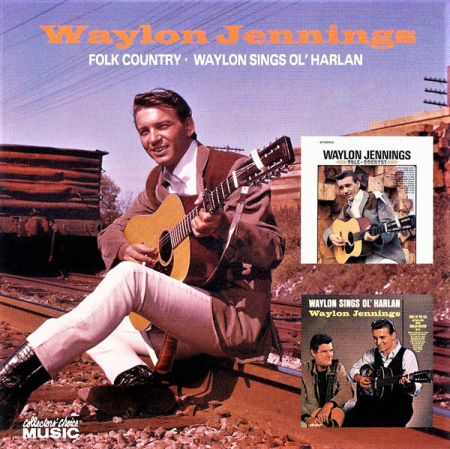 Otto Ländler D366 [Audioregistrazione] ; Due scherzi D593 ; Fantasia in do