Got Live If You Want It!

Got Live If You Want It! : Audioregistrazione / the Rolling stones

Got Live If You Want It! - Copie

The very best [Audioregistrazione] / of Sting & The Police

The very best [Audioregistrazione] / of Sting & The Police

The very best [Audioregistrazione] / of Sting & The Police - Copie 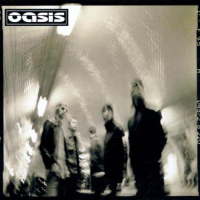 Abstract: Heathen Chemistry is the fifth studio album by English rock band Oasis, released in 2002. The album was written and recorded with a back-to-basics sound with a more rock feel to it; the more crude and simple sound differs from the musical grandiosity of their previous records, Be Here Now and Standing on the Shoulder of Giants, being more comparable to their early work. Heathen Chemistry would prove to be last album to feature the band's longtime drummer, Alan White, who left in early 2004, with Noel Gallagher claiming White's commitment to the band was not adequate. He was effectively replaced with Ringo Starr's son, Zak Starkey. The name Heathen Chemistry was taken from a second hand T-shirt that Noel had stumbled across (wikipedia) 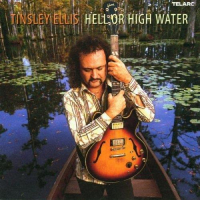 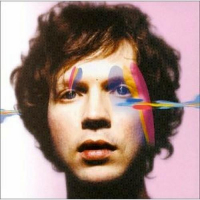 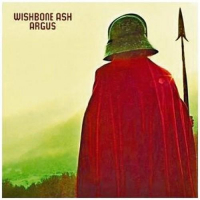 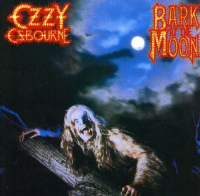