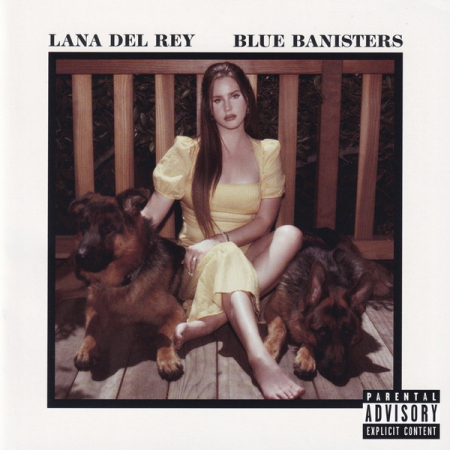 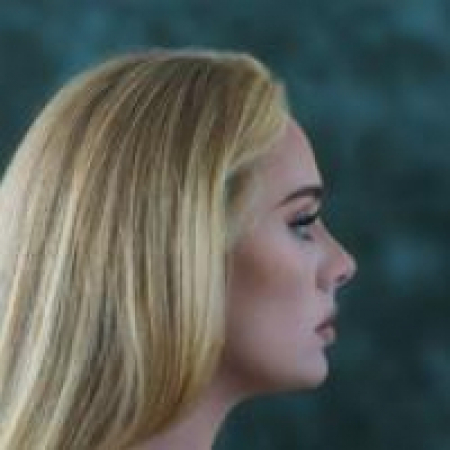 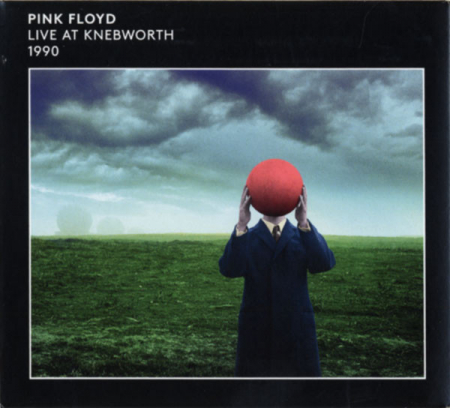 Abstract: Recorded live in concert on 30 June 1990 as part of the Various - Knebworth charity concert. These tracks were originally released on Pink Floyd - The Later Years 1987-2019. (Discogs) 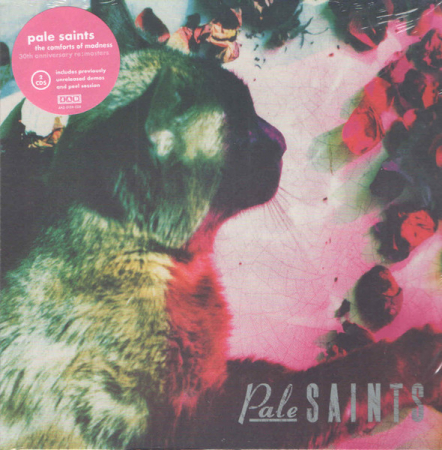 The comforts of madness Pale Saints

The comforts of madness - Copie 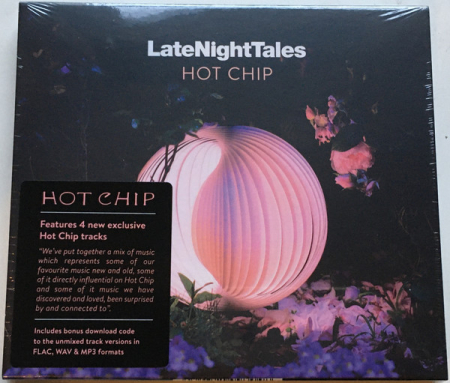 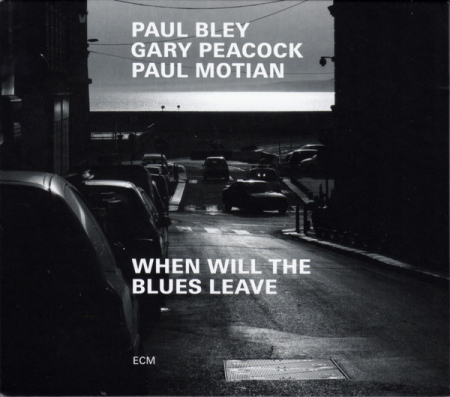 When will the blues leave - Copie

Father of the bride Vampire weekend

Father of the bride / Vampire weekend

Father of the bride - Copie 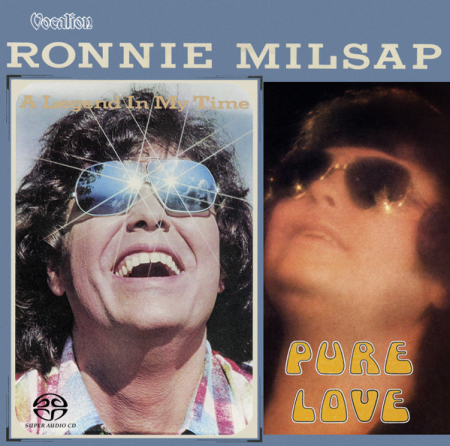 A legend in my time Ronnie Milsap

A legend in my time ; Pure love / Ronnie Milsap

A legend in my time - Copie A star is born - Copie 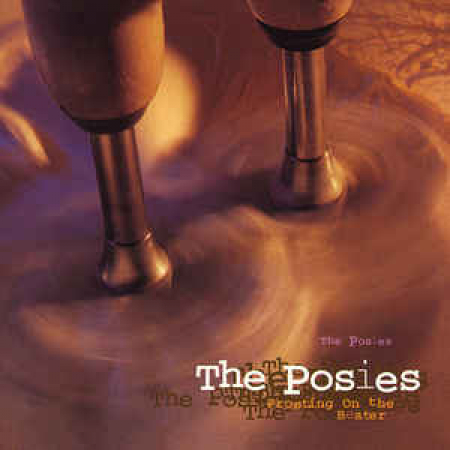 Frosting on the Beater The Posies

Frosting on the Beater / The Posies

Frosting on the Beater - Copie 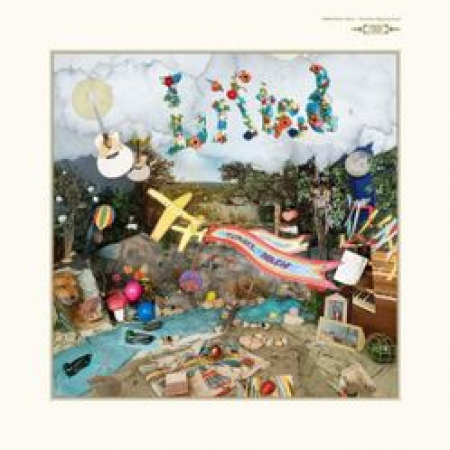 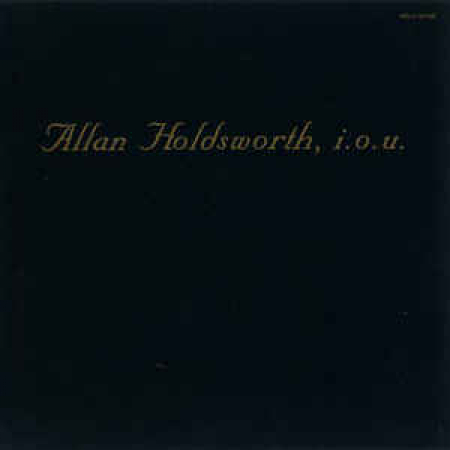 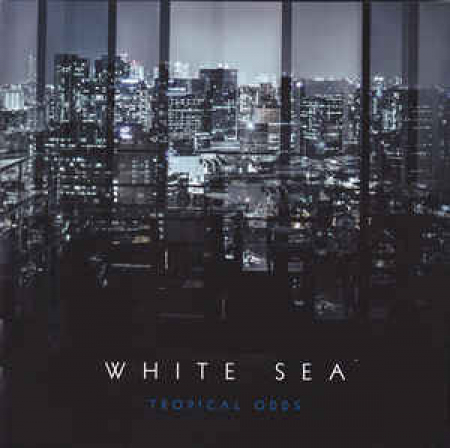 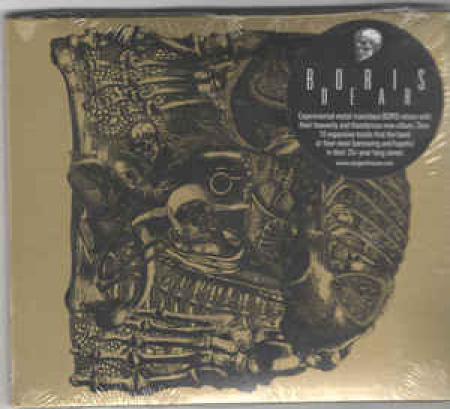 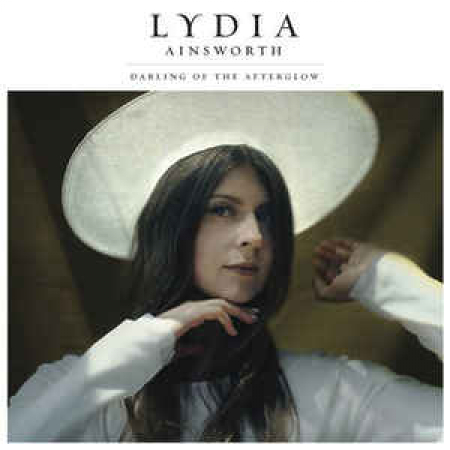 Darling of the afterglow Lydia Ainsworth

Darling of the afterglow / Lydia Ainsworth

Darling of the afterglow - Copie

Abstract: Skeleton Tree is the sixteenth studio album by Australian rock band Nick Cave and the Bad Seeds. It was released on 9 September 2016 on Bad Seed Ltd. A follow-up to the band's critically acclaimed album Push the Sky Away (2013), Skeleton Tree was recorded over 18 months at Retreat Recording Studios in Brighton, La Frette Studios in La Frette-sur-Seine, and Air Studios in London. It was produced by Nick Cave, Warren Ellis and Nick Launay. During the sessions Cave's 15-year-old son Arthur died from an accidental cliff fall. Most of the album had been written at the time of Cave's son's death, but several lyrics were amended by Cave during subsequent recording sessions and feature themes of death, loss and personal grief. (Wikipedia)